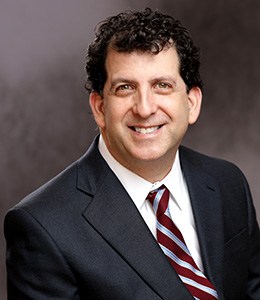 Evan Schumer, M.D. has been voted one of Boston’s top doctors. Dr. Schumer is one of three orthopedic surgeons at Newton-Wellesley Hospital to have been awarded the honor this year. Rankings are determined annually by peer nominations from other physicians. 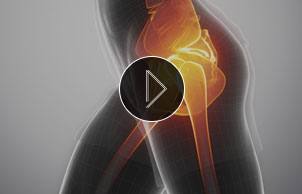